What's the Difference Between Surveillance
Cameras and Security Cameras

Surveillance cameras are used to monitor a specific area for security purposes, such as in banks or other high-risk areas. They can be mounted on walls, ceilings, windows, doors, or even vehicles. Surveillance cameras capture images of people, places, objects, etc., and store them on hard drives or CDs/DVDs. These images can then be viewed by law enforcement personnel, who may use them to identify suspects or stolen property.

Security cameras are similar to surveillance cameras but they’re designed to protect an entire building from theft or vandalism. They are usually installed at entrances and exits, along with other strategic locations throughout the facility. They also record video footage that is stored on tapes or DVDs. This recorded footage can be reviewed by management if needed.

In short, a “surveillance camera” is one which captures images, while a “security camera” records audio. A “security system” includes both types of devices.

The main difference between these two types of devices is that a “surveillance” device is intended to be used only when there is a need to view images captured by it. The purpose of a “security” device is to record events (such as sounds) which occur within its range of detection. 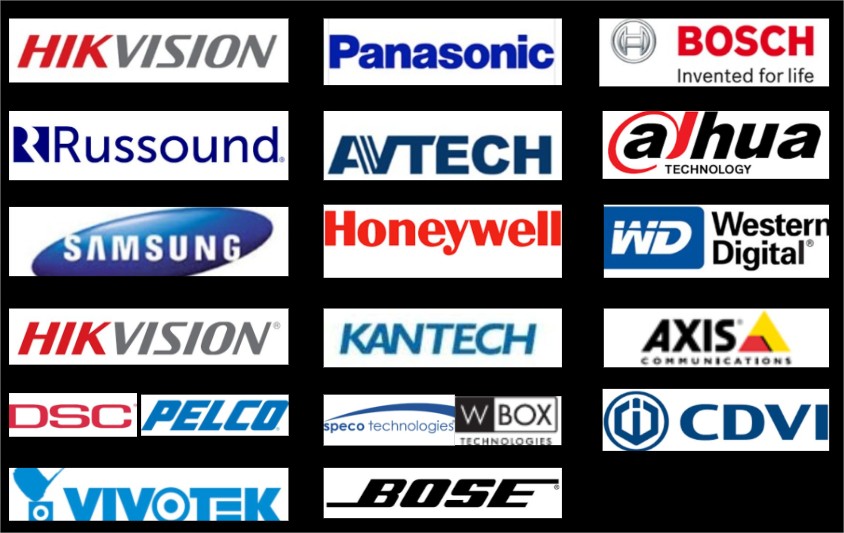